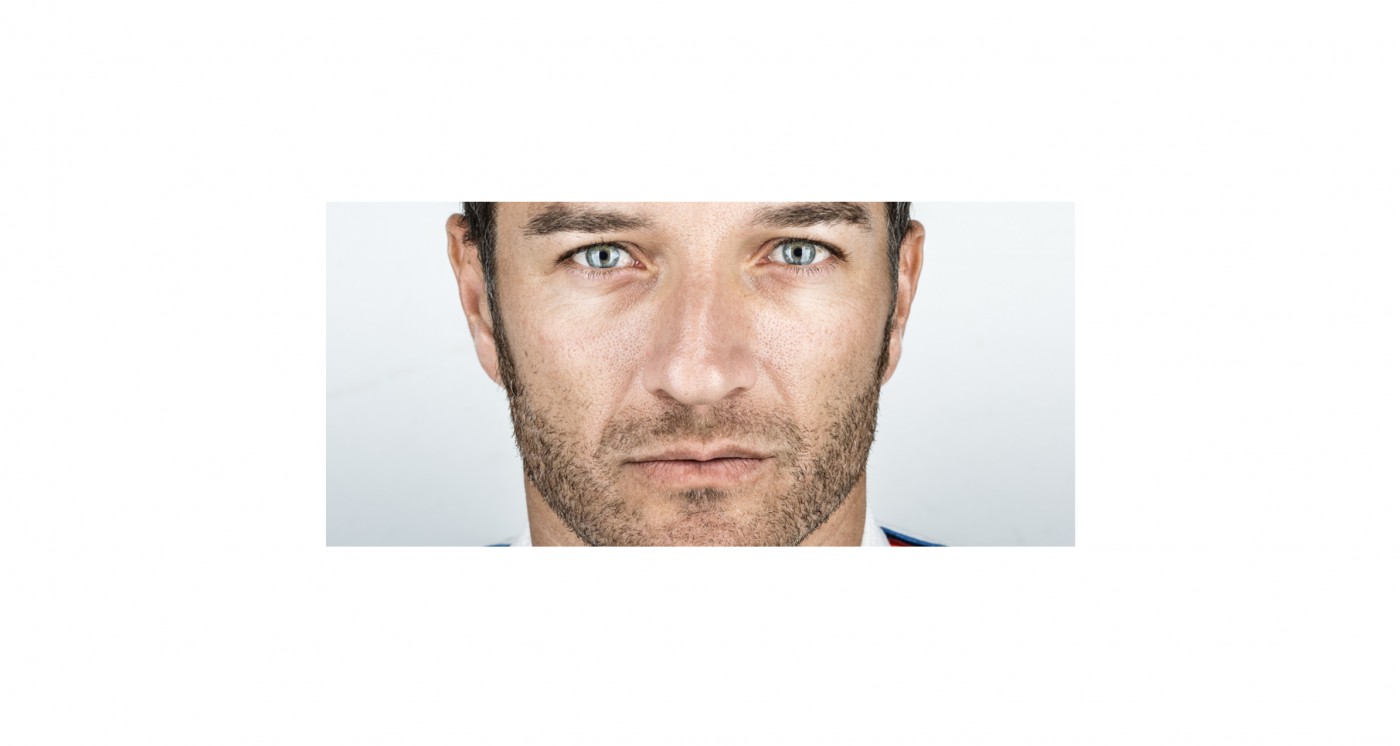 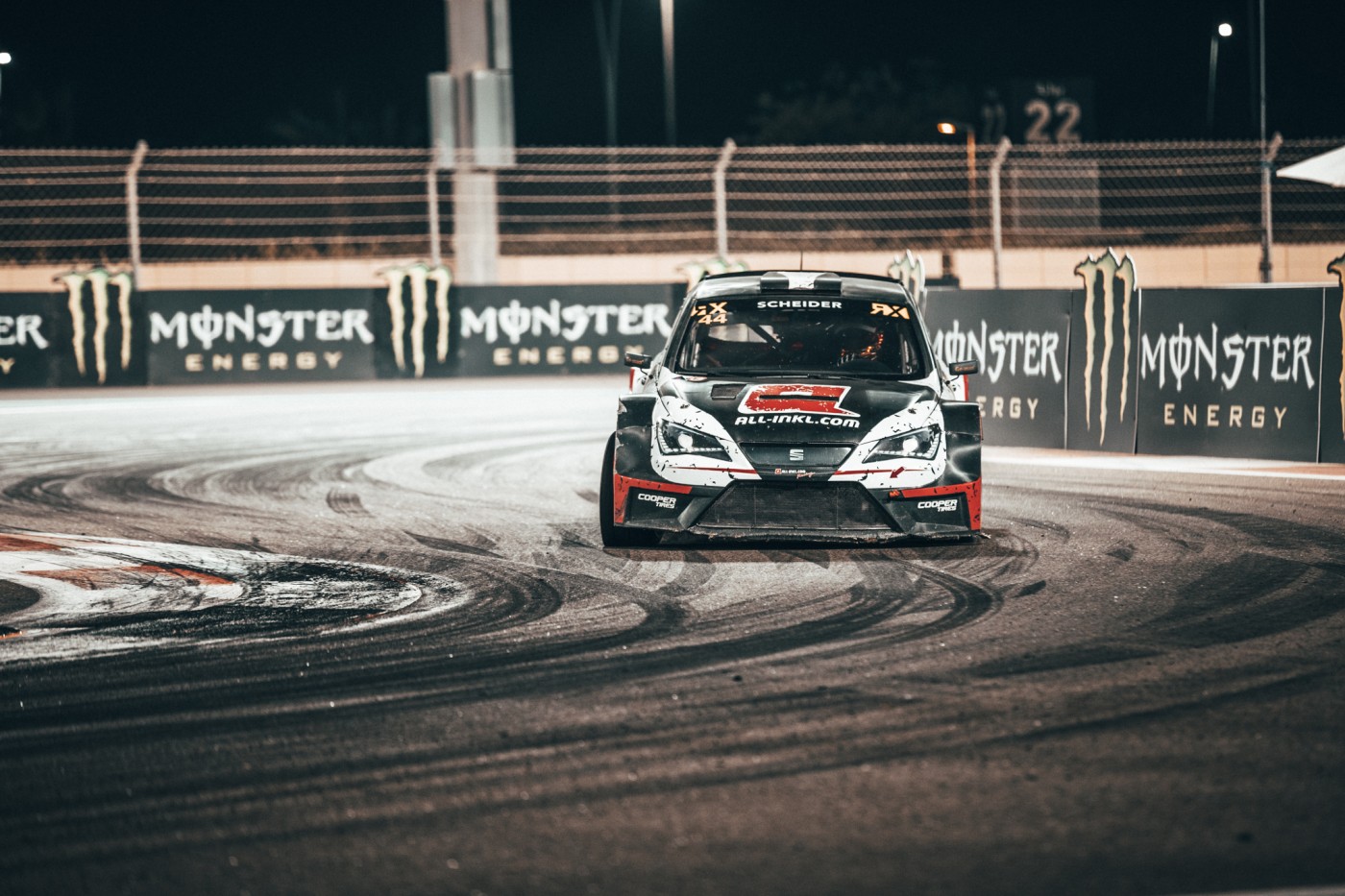 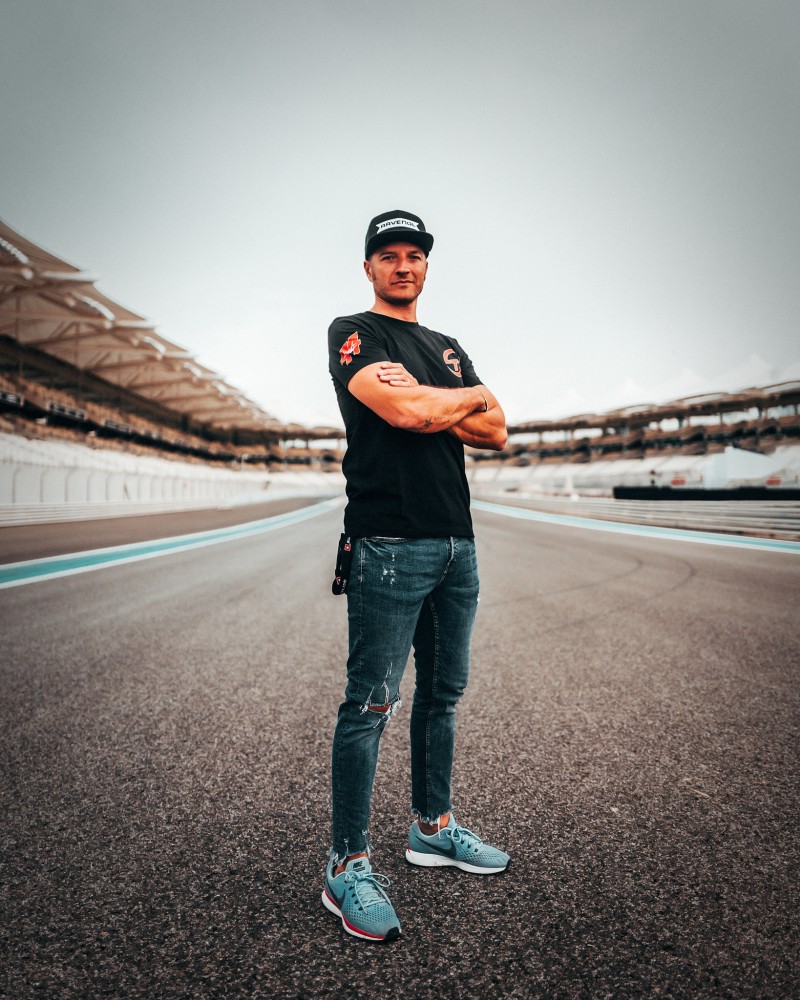 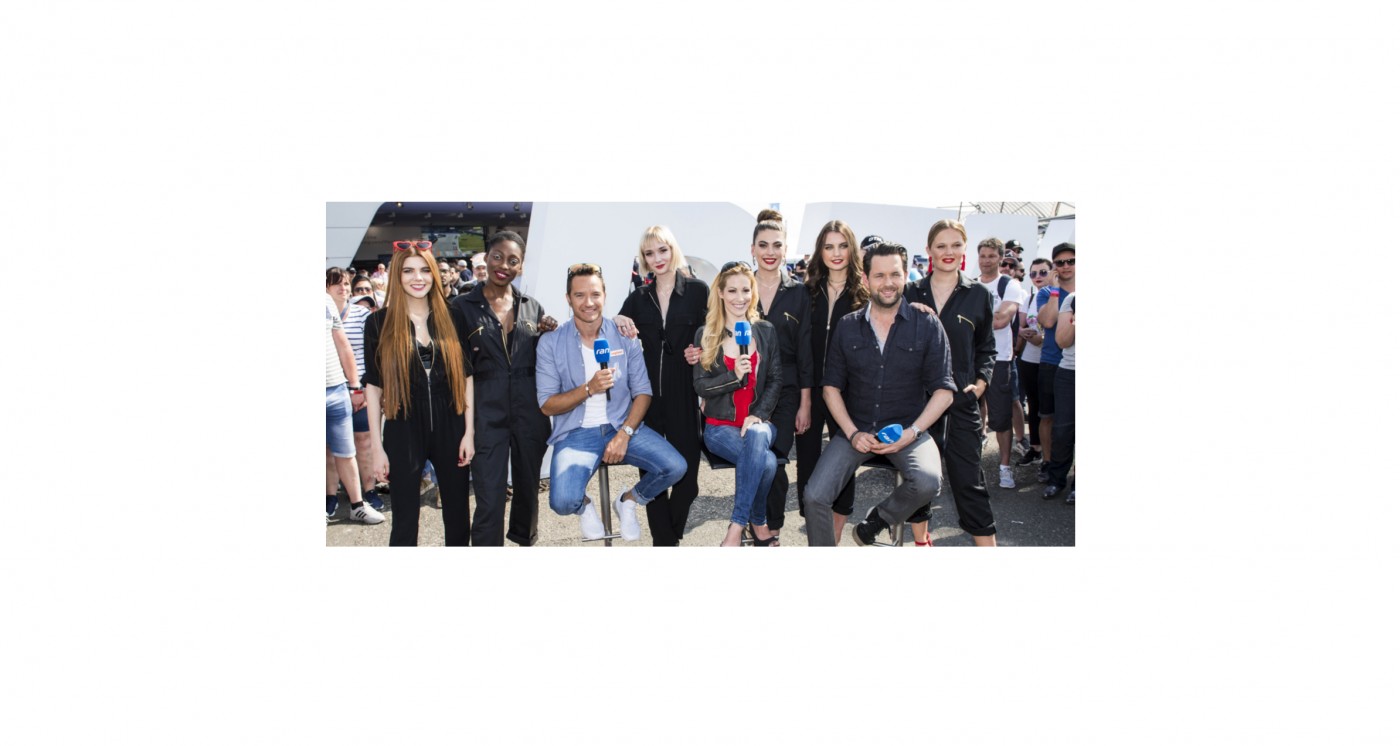 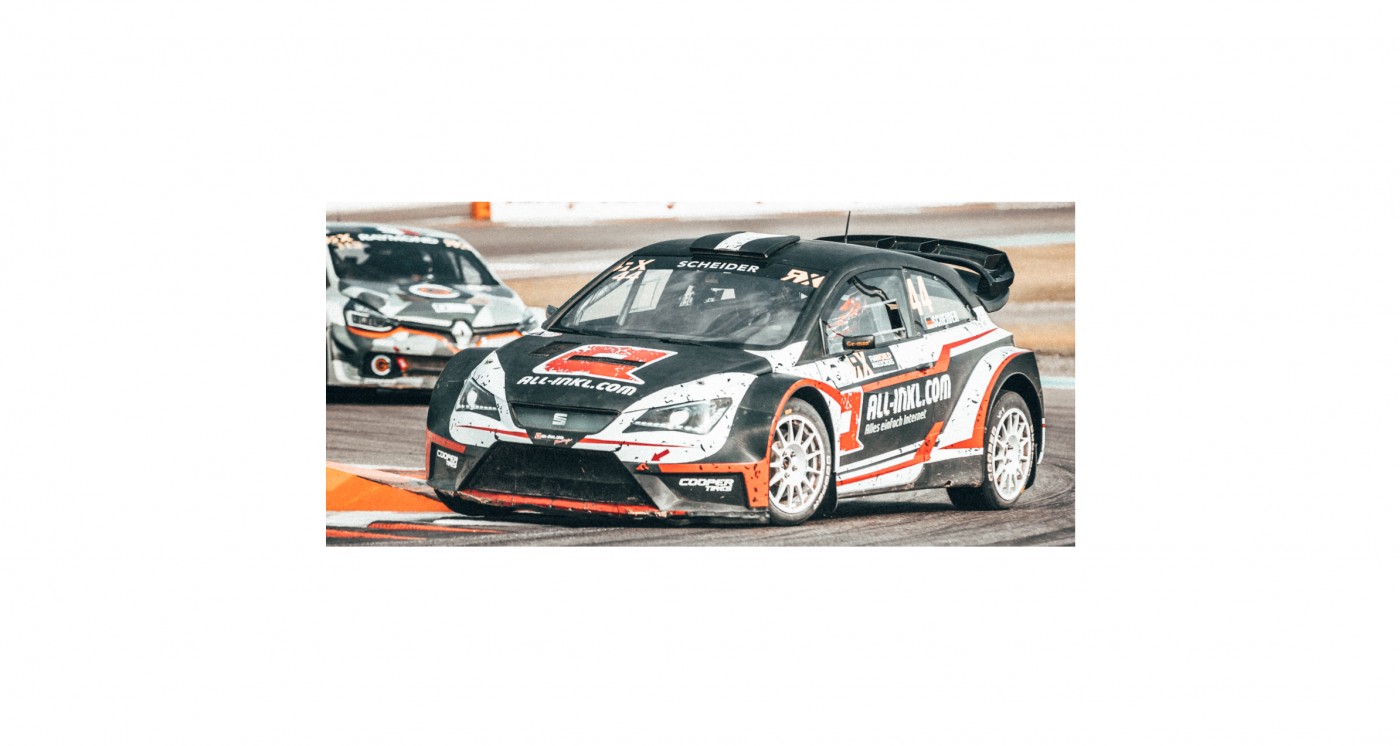 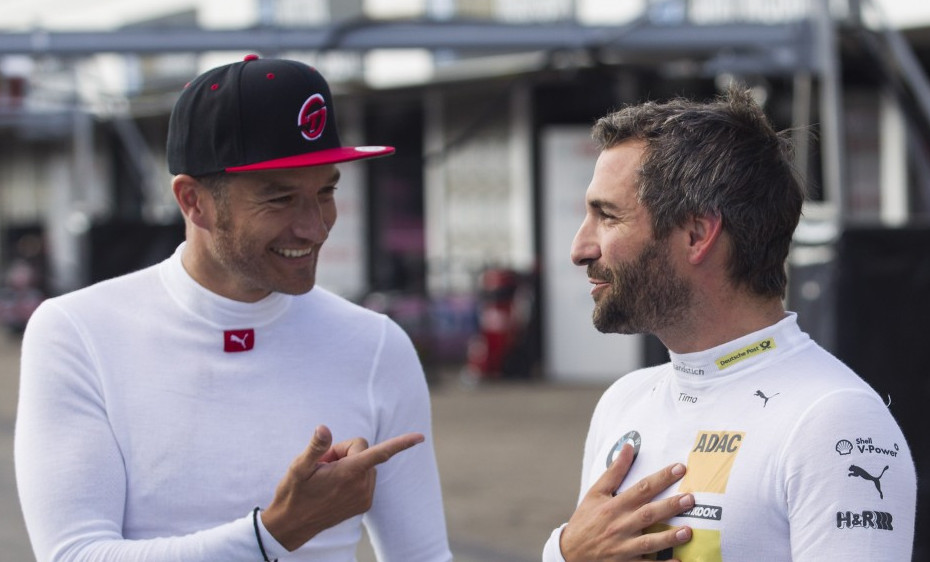 Timo Scheider is a two-time DTM champion (2008/09) and was voted ADAC Motorsport Personality of the Year in 2008. Since 2017, Timo Scheider has been under contract with BMW. He has also been a key figure in the WRX scene since 2017, managing to finish an impressive tenth in his rookie season. This season, Timo Scheider is a member of the ALL-INKL Racing Team Rallycross World Championship squad. He will also be competing in the legendary 24-hour race at the Nürburgring for BMW in an M6 GT3.

Scheider already had his first victory in 1992 at the karting winter cup in Kerpen at the age of 14.
From 1997 to 2005 signed by Willi Weber Management he was successful in Formula 3, in the FIA GT Championship and at the 24h Spa-Francorchamps and 24h Nürburgring.
Since 2006 Audi works driver, one year with the Team Rosberg.

2007 start of the season – Shooting star Timo Scheider drove the Audi A4 DTM of the new generation by Audi Sport with the Team Abt Sportsline.

2007 finale of the saeson – in front of 152.000 spectators Timo Scheider finishes 2nd and achieves his first podium in the DTM, he finishes 7th in the Championship.

DTM Champion 2008 – Timo Scheider did it! After his two victories in Oschersleben and Brands Hatch he also won the season finale in Hockenheim in front of 165.000 spectators. A worthy DTM Champion.

DTM 2010 – After a difficult season due to new tyre regulations Timo Scheider became 4th in the championship.

DTM 2015 – Timo Scheider secures P18 overall in the DTM standings at the end of the year. He wins a race during the season finale at the Hockenheimring.

ADAC GT Masters 2018: In his rookie season in this highly competitive series, Timo Scheider and his M6 GT3 co-driver finish sixth in the drivers’ championship. In the same year, he scores a sensational result on his WTCR debut in Macau, claiming the runner-up spot on the podium.

WRX 2019: Timo Scheider contested all 10 races for ALL-INKL Racing Team and was ninth in the overall standings.